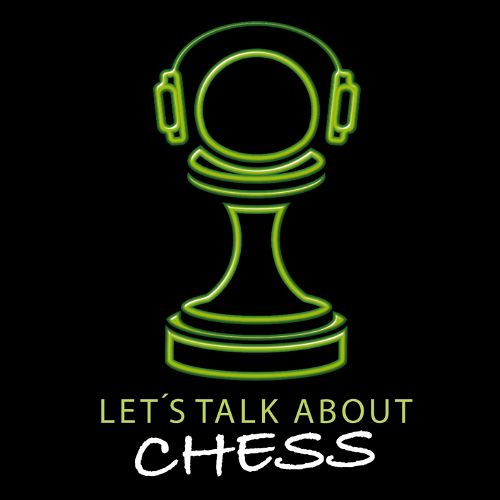 Let's talk about chess and psychology

In this episode Eric and Jana talk about her career and her book "Improve your life by playing a game", published by Thinkers Publishing in 2021.

Jana Krivec graduated from the Faculty of Psychology at the University of Ljubljana in 2004, where she successfully defended her doctoral thesis entitled "Cognitive Information Processing: the Case of Chess" in 2011. In 2004 she worked with the Faculty of Computer and Information Science on a project in which researchers developed a program for automatic annotation of a chess game. She was a researcher at the Department of Intelligent Systems at Jozef Stefan Institute, Ljubljana in the field of artificial intelligence. Her work was presented at several international conferences and published in scientific publications.

Jana was a guest on the You Tube channel "Being the genuine athlete" in which she talked about her activities. Recommended!

If you want to support the podcast with a small donation, you can buy me a coffee (or two) on Ko-fi. No subscribtion, just a token of your appreciation. Thank you!

World Chess offers a great series: "Masterclass",  with some of the best players in the world. You can save 10% with the exclusive code LTAC10. The next masterclass will be with GM Veselin Topalov on 21 March 2021.